From the wonders of the cannibus to the sacred cannibis... cannabis isn’t the most challenging word to spell. Yet many cannabis users get it wrong according to Google. Do you have any guesses as to why stoners might regularly spell cannabis wrong? We have a few ideas. We've decided to attach our chosen definitions to each of the top misspellings, so sound off in the comments if you think we're off base or can think of a better one!

Here are the top cannabis misspellings and their meanings:

(1) The van-like vehicle you drive to go pick your weed up in.

Fun fact: you don’t need a cannibus to pick up your weed thanks to online dispensaries. 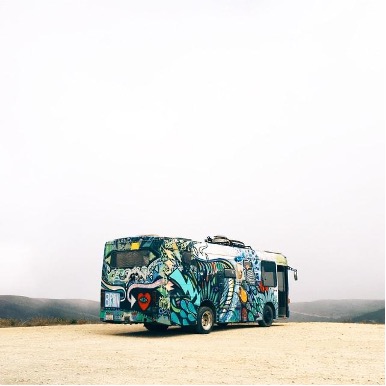 Photo by elizabeth lies on Unsplash

A stork-like creature from Egypt who's baked all the time. “Ancient Cannibis has weighed you and found you wanting a dab.” 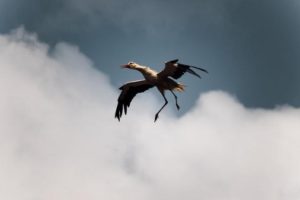 Photo by Jeremy Wermeille on Unsplash

(1) A quick hit of weed to get yourself motivated.

(2) a microdose of THC or CBD. These are usually consumed through vapes rather than smoking a joint because it’s quick and easy.

(3) Canabis is a shortened form of cannabis business, since hot shot business stoners have no time to complete lengthy words. 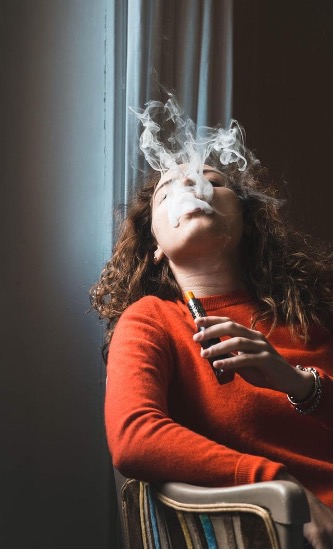 Photo by Bastien Hervé on Unsplash

The exhaled cannabis smoke that collects inside the joint circle – it creates the smoking atmosphere and fosters community. “That canabise really sets a mood, man. I’m cosy.” 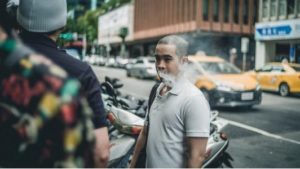 Photo by Nicate Lee on Unsplash

(CIBA) The unorganized collection of cannabis smokers attempting to preserve the culture of cannabis. Typically they’re faithful cannabis smokers who are unconvinced to use newer-developed cannabis products. “Those cannibas keep giving me the side eye for vaping in the circle.” 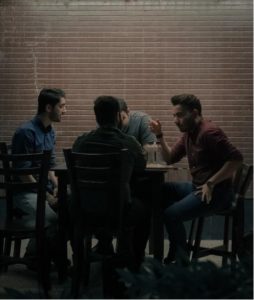 Photo by Ashkan Forouzani on Unsplash

Marijuana is also often misspelled, but this can be forgiven a little easier because it is slightly more challenging to spell. That doesn’t mean there aren’t some fun definitions for these common marijuana misspellings.

(1) a stoned snake, or (2) a snake that stoners mistake for a dragon after smoking a bit too much weed. “Yo, you seeing that Marajuana or is it just me?”

Marijuana infused into beverages; including using tinctures or concentrates to make cannabis beverages at home. “That marihuana is kicking my ass right now.”

There are a number of products that are perfect for making cannabis-infused beverages. Add cannabis honey sticks to your favourite tea or make an at-home soda with Cannalean THC syrups in a number of flavours, like orange crush, berry blast, and many more.

In actuality the true use of marihuana goes back to its early use in the United States when the word was written down phonetically as spoken in Spanish. Marihuana was the accepted spelling and often used in anti-cannabis propaganda. 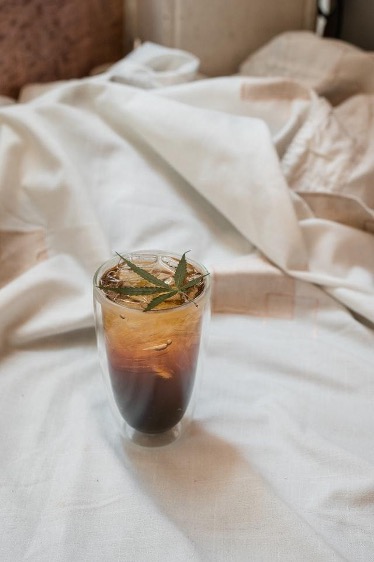 (1) The name cannabis enthusiast parents give to their child (typically a daughter), more often spelled mary-juanna or simply Juanna.

(2) Cannabis smoked by turning a banana into a pipe. “Gimme a hit on that marijuanna.” 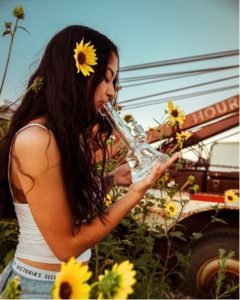 Photo by Grav on Unsplash

Fun fact: One couple from Baltimore have been widely criticised for naming their children Indica and SaTiva. Little Hybrid might end up with a split personality.

The cannabis break people take while pregnant. “She’s cranky because of the morning sickness and being on her marijuna.” 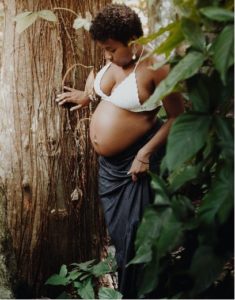 Photo by Ella Jardim on Unsplash

The craving for smoking a joint. Example. “I really wana light up, right now”. Or walking past past your colleague in the hallway at 4.18: “Marawana?” “Marawana.” 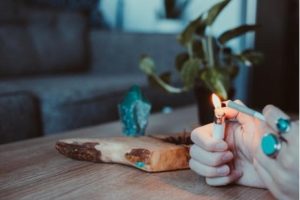 Photo by Jeff W on Unsplash

Got a favourite? I personally want to ride the cannibus. What’s the best cannabis misspelling definition you can come up with? Let us know in the comments.

Looking for your favourite cannabis strain? Check out our online dispensary and order online.

By the way, this was written for fun. We would love it if these terms blew up but don't want to contribute to the misinformation online!