Seth Rogen was a walking Vancouver dispensary before pot stores were even a thing. Okay, he probably wasn't a dealer - given his success from his teen years - but the man was definitely buying his fair share of weed and has always been a proud member of the cannabis community. Here are 25 of the best quotes by and facts about one of our stoner icons, Seth Rogen. 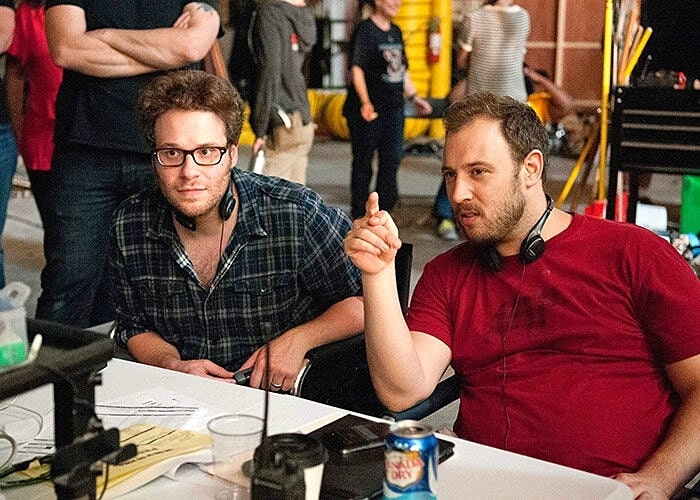 Which stoner should we take a look at next? Let us know if we missed any fun facts about Seth Rogen and if you’re looking for some of the cheapest ounces in Canada, you’re in the right place. Find the best deals on BC bud at our online pot store here.

Until next time, smoke responsibly.