We’ve gathered a list of the best and most popular weed strains in Canada in 2022, according to what everyone’s searching for on Google, what’s selling in online dispensaries, word of mouth, reviews, and buzz in forums. These popular strains are consistently in the best-of conversation for their tasty flavours, rare long-lasting effects, and overall woah factor.

What a name. The Alaskan Thunder Fuck strain has also been called Matanuska Thunder Fuck, Matanuska Tundra, and simply ATF. Its name comes from the fact it was originally grown in the Matanuska Valley part of Alaska. So the legend goes, it was originally a North California sativa that had a baby with a Russian ruderalis, which in the 1970s crossed with some Afghani genetics which made it more robust. 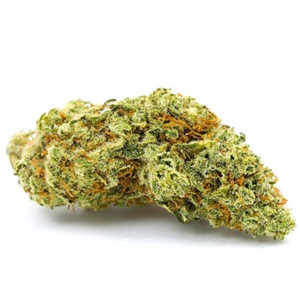 The result is an intense euphoria which creeps up on you after smoking, deepening your relaxation. It’s an uplifting sativa strain with flavours of sweet, earthy pine. The Alaskan Thunder Fuck strain can help alleviate symptoms of depression, anxiety and stress. One sampler even reported it helping him to achieve the best mental state of his life after experiencing chronic depression.

We know the Blue Dream strain is popular as we constantly sell out of it. It’s a sativa-dominant hybrid originally grown in the California sunshine—or a well-lit garage, perhaps. It’s said to be grown by crossing Blueberry and Haze. 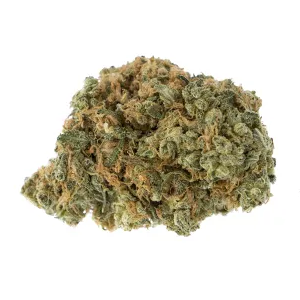 It’s one of the best sativa weed strains for depression, nausea, and chronic pain. When you taste those sweet, sweet berries your hurts will begin to fade away. What follows is a beautiful state of euphoric energy for a long spell before its slight indica genetics guide you down to rest in your happy place.

The Lemon Haze strain is a sativa strain that’s immensely popular at home and abroad. Despite leaning into its sativa roots, it’s a balanced high, so can be smoked throughout the day and won’t lock you to the couch. If you need to get creative or put in the hours at work, then go easy to get in a nice headspace and stay focused. This one can creep up on you after a few hits that start out mellow. 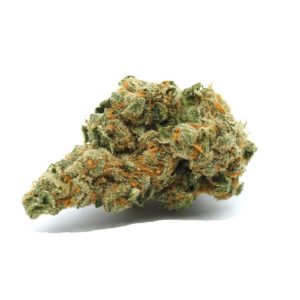 Lemon Haze was grown by crossing Lemon Skunk with Silver Haze. Its scent and flavour is like a long stroll through a lemon orchard, though there are sweet notes baked in there too. It’s one of the best strains of weed for depression, anxiety, and stress, really kind to the head. Your mood will be quickly boosted and your thoughts may take on a psychedelic edge.

The Death Bubba strain, sometimes called D Bubba, is a beloved indica grown by crossing Death Star and Bubba Kush. Clear your schedule if you’re planning to smoke this Bubba, as it’s not for a social outing. You’re going to be locked to the couch for the foreseeable future. Have plenty of snacks on hand and everything you need in the immediate vicinity for the ultimate chill out. 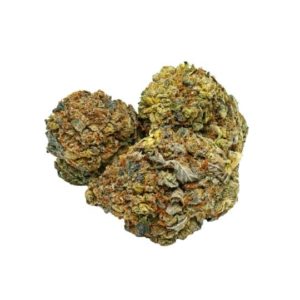 Death Bubba’s aroma is pungent, skunky, and sweet; it’s not the most pleasant flavour in this list, but it’s worth it. D Bubba is one of the best indica strains for easing physical pain, nausea, and any tension and stress held within the body. Feel all of that melt away after just a few hits.

The GSC strain, Girl Scout Cookies, is an indica-dominant favourite made by crossing Durban Poison and OG Kush, two absolute knockouts in their own right. The cookies taste sweet, pungent, and earthy. 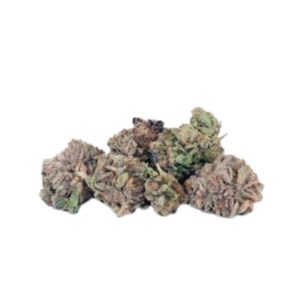 GSC is one of the best indica weed strains for mood. These cookies will have you smiling with relaxed contentment, so long as you have plenty of snacks in the house. You’ll be able to focus on some basic tasks, but this isn’t a strain for the workday unless you have a high tolerance. Many samplers get chatty with this one, so it’s a great social smoke. Some users have reported success in reducing PTSD symptoms.

Like all the best indica strains, Pink Kush is an excellent cure for body aches, stored tension, and pain. It’s as popular and sought after as you would expect from a cousin of OG Kush. Don’t smoke up Pink Kush if you have a lot on in the next few hours as it’s a sleepy high after it peaks. 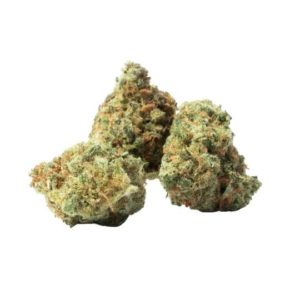 Stress, body aches, chronic pain, and depression can wash away with this strain. People who have struggled with sleep and pain for years have found relief through Pink Kush. It’s a sugary bag with sweet, vanilla, and candy flavours and scents. One top reviewer called it a miracle.

The Northern Lights strain has picked up awards as a killer indica-dominant hybrid. Much like the natural phenomenon that's its namesake, everyone in Canada loves Northern Lights, from growers to stoners to medicinal tokers. 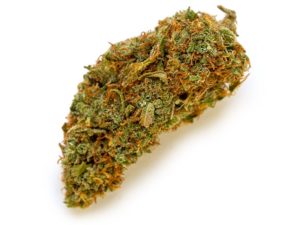 Experienced weed smokers are in love with this strain, with many putting it up there as one of the best cannabis strains of all time. It will put you into a wonderfully relaxed state where your body feels like soft kneaded dough. Then wait for a feeling of peace and wellbeing to wash over you.

The Black Cherry Punch strain is a cross between Purple Punch and Black Cherry Pie that’s been growing in popularity. It’s a high-THC hybrid that’s super potent and not recommended for new smokers. 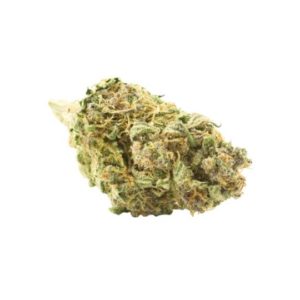 The strain has a beautiful flavour of rich fruit, pine, skunky, and slightly sweet overtones. Samplers report a creeping head and body high that never gets too intense, so you won’t be nodding off before you’re ready. Prepare for a pleasant tingly sensation. It’s a powerful medication for chronic stress, depression, pain, insomnia, and low appetite.

White Widow is a balanced hybrid strain that’s in the running for the most popular across the world. It’s an evenly balanced strain that was originally bred in the Netherlands. White Widow has been a mainstay of Dutch cannabis culture ever since its first growth in the 1990s. 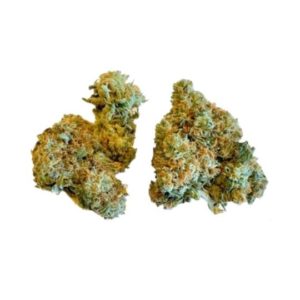 It’s one of the best strains of weed if you need a boost in mood, creativity, and a reduction in stress. It won’t zone you out or make you anxious in social situations either, with many samplers saying it inspired conversation. Fans report it energizing them and getting them moving and sociable.

The Jean Guy strain is something of a legend in Quebec, so it’s definitely one of the most popular strains in Canada. 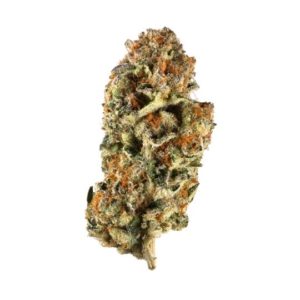 A descendent of White Widow, it’s fairly balanced and can be used comfortably for day smoking. It’s known to leave some people quite sleepy and couch locked after the high peaks.

So... these are, supposedly, the 10 best weed strains in Canada that you'll find in 2022. But, do you agree? Reach out on socials if you think we're way off the mark or missing a strain that will blow the roof off your house. Our next post is on why we think you should choose HotGrass over Canna Cabana. Until next time, smoke responsibly.

If you liked this, check out our next post on why BC bud is better.