What was once an underground health movement associated with 'hippie' counterculture has proliferated in medicine and recreational use.

Psilocybin, the naturally occurring hallucinogenic agent in magic mushrooms, has been shown to provide positive therapeutic results for patients suffering from mental health-related disorders. Some studies show that even microdosing can relieve anxiety and improve motivation levels. A handful of psychedelic drugs contain psilocybin: MDMA, DMT, ketamine, and shrooms, perhaps the most popular recreational and medical use.

Many studies are going on in Canada and around the world to figure out exactly how psychedelics interact with the brain and how we can capitalize on their well-demonstrated 'healing' properties. Most recently, and for the first time, Toronto's Centre for Addiction and Medical Health (CAMH) got a federal grant to study shrooms as a treatment for depression without the psychedelic effects. 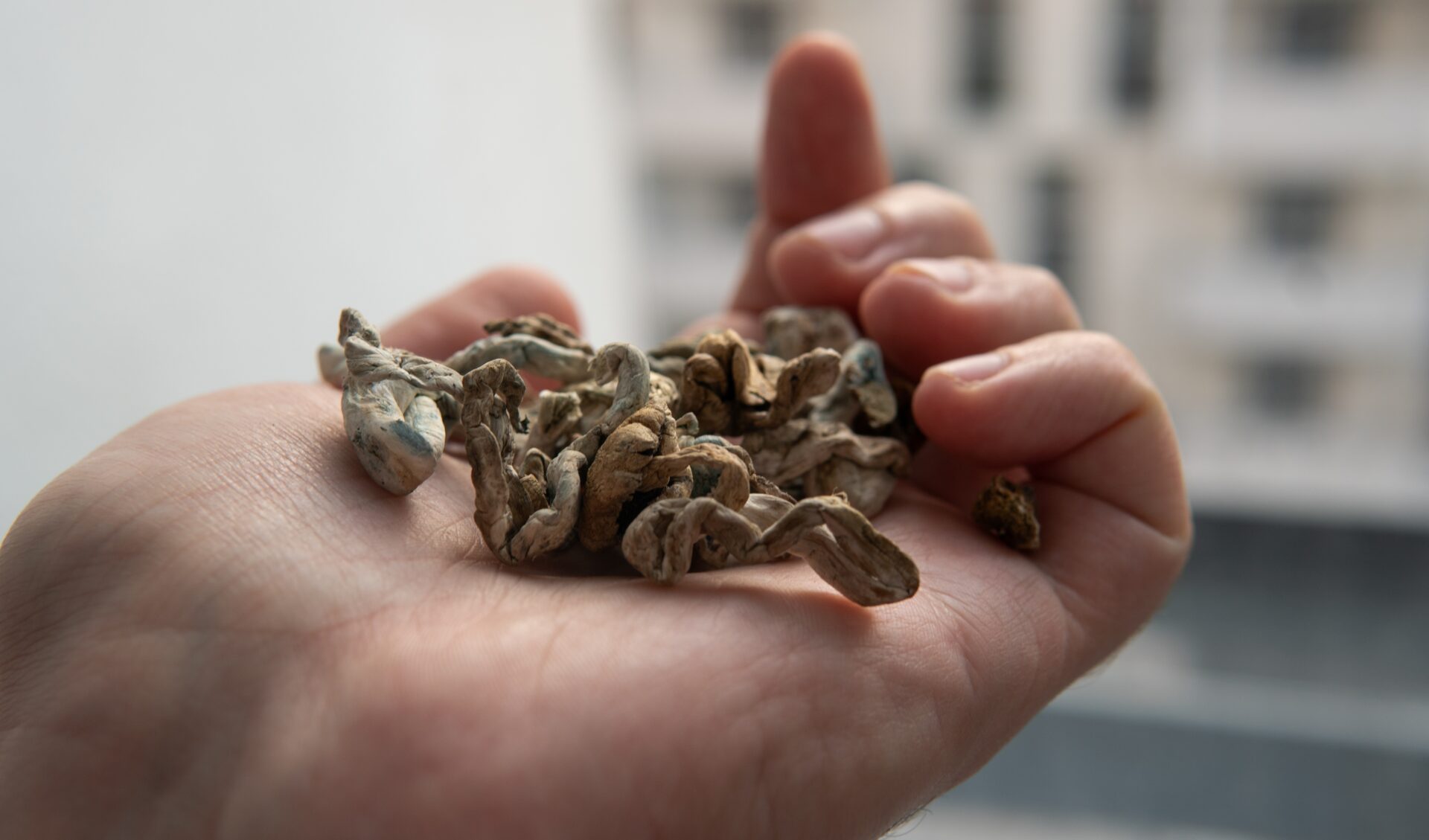 A great number of pseudo-therapists and phoney retreats boast their methods and healing rituals using psychedelics. While those experiences may be effective for some people, proper therapy is conducted by well-researched, trained therapists and doctors. It's a relatively extensive process that requires dedication by patients and practitioners.

Nanaimo clinic 'Roots To Thrive' is one such registered health centre that administers a psilocybin therapy program. Participants claim that therapy is an essential part of the process: it's not just about taking drugs. The therapy, in conjunction with psychedelic' tools,' produces results.

We still have a relatively limited understanding of how psychedelics interact with the brain long-term. But it's not for lack of trying.

Researchers have fought for approval of psilocybin in medical trials since it was banned in the 1970s due to the War on Drugs and subsequent stigmas that followed. Since studies in the 50s showed such promising results, Canadian doctors picked it right back up in the late 90s and early 2000s.

Many legal and well-funded studies are taking place to investigate the efficacy of shrooms as a cure for a whole host of disorders: anxiety, headaches, addiction to alcohol and substances, depression, OCD, PTSD, end-of-life distress, and even migraines.

So far, research strongly shows that these treatments work. 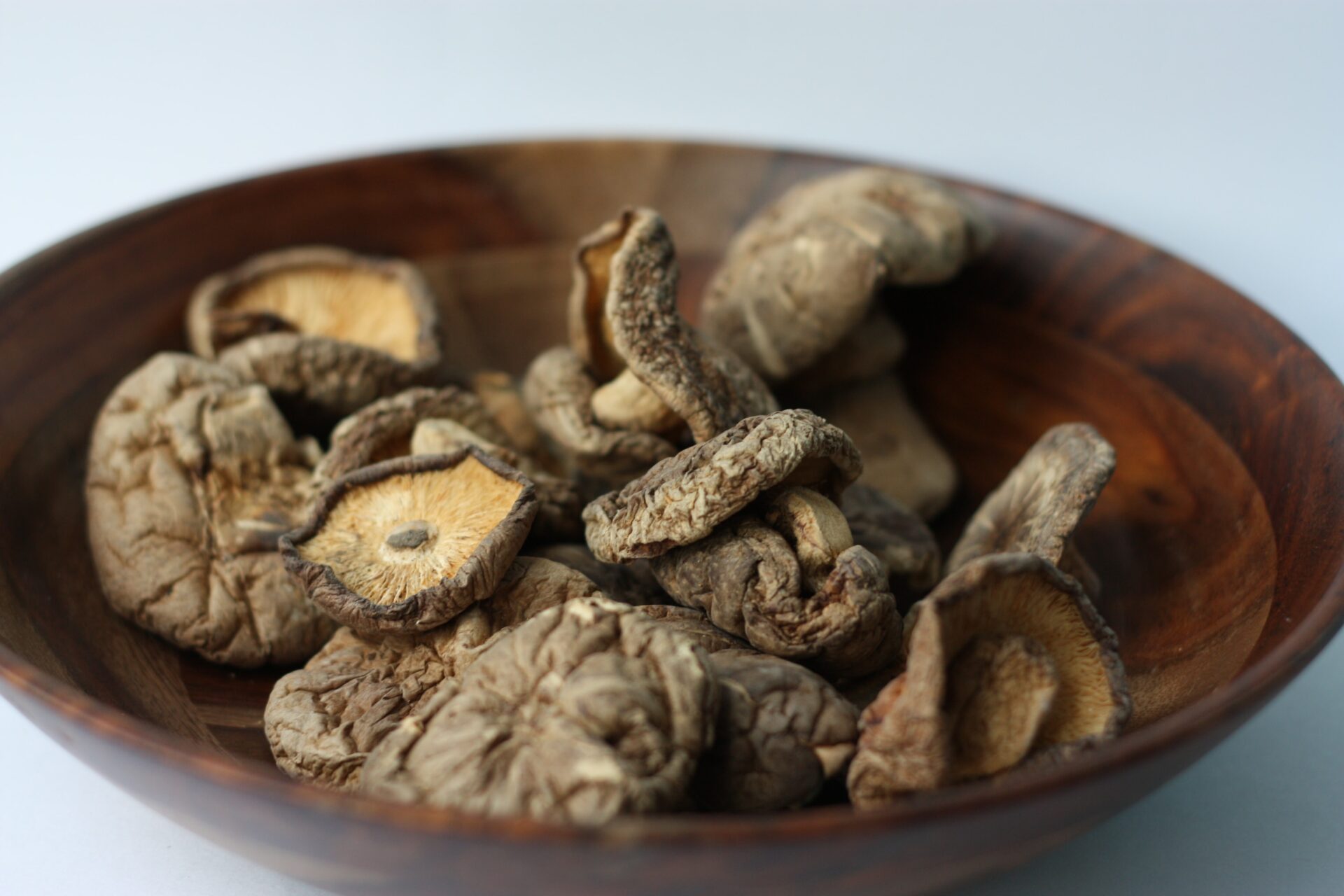 Johns Hopkins is a leading researcher in psychedelic and consciousness research, exploring innovative treatments using psilocybin. Previous studies show that psychedelic treatment with supportive psychotherapy can relieve symptoms of depression for up to a year.

These drugs are seemingly effective treatments for mental disorders because they are, quite literally, mind-altering. Dr. Frederick Barrett's research suggests that using psychedelics can potentially alter brain function for a period of time and thus relieve mood disorders, at least temporarily.

The Feds still list mushies as a Schedule 1 drug – right up there with heroin. But Canada doesn't have that problem. In many cities (especially Vancouver), ordering shrooms is just as easy as ordering your morning coffee.

That said, mushrooms are a controlled substance in Canada. But, psychedelic psychotherapy has been rolling out more and more since Canada made it easier for healthcare workers to access it this past January.

Before then, people could only access drugs through clinical trials. Now, healthcare practitioners can apply to get access to patients suffering from various mental health disorders, including PTSD.

The program is still pretty limited; only particular candidates qualify. As research continues, we'll likely see more people using psilocybin as a treatment – and we'll keep you posted as they do.