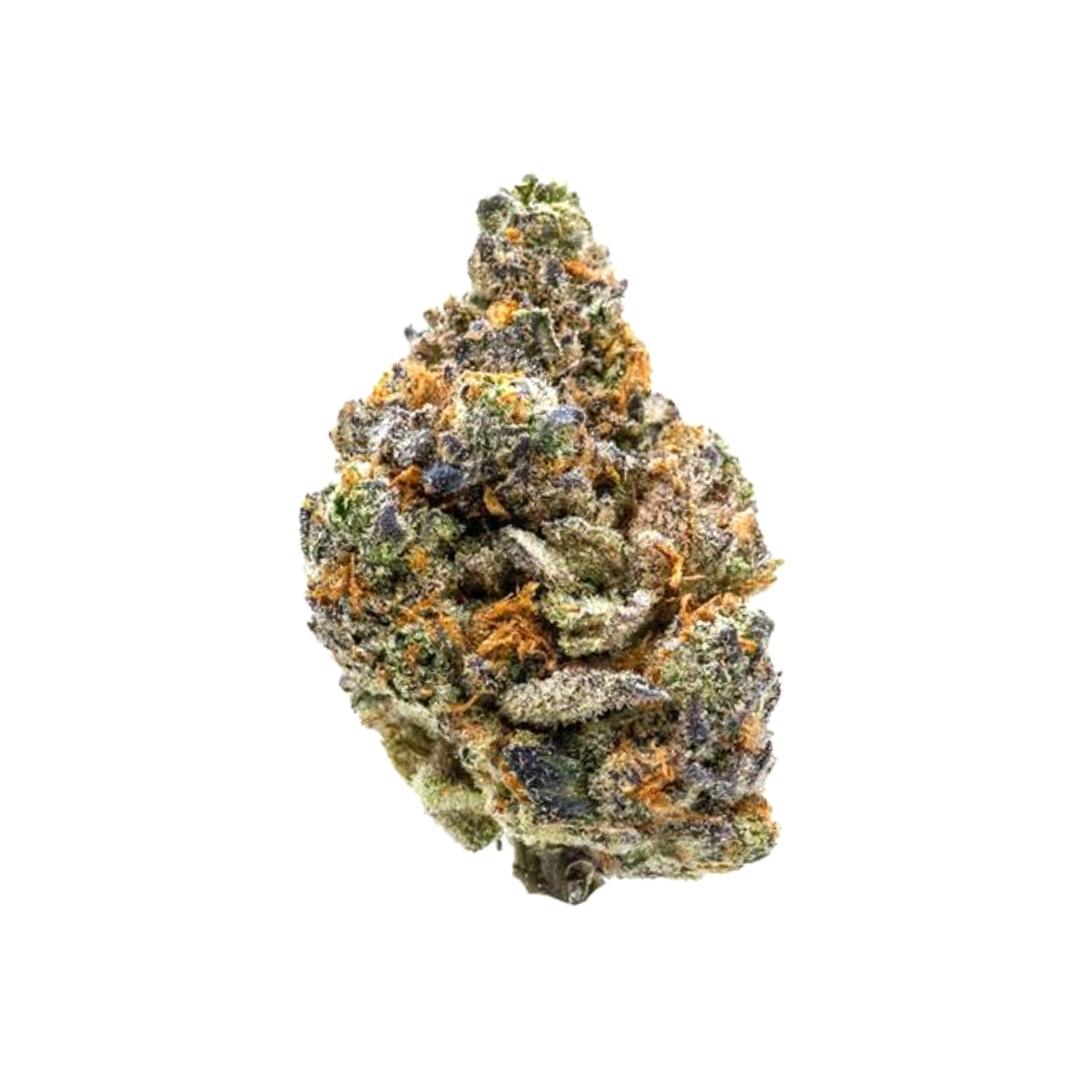 The Dosidos strain, AKA Do-Si-Dos, is a high-THC indica-dominant hybrid grown by crossing GSC and Face Off OG. It's an immensely popular strain like its Kush relatives.

The Dosidos strain, AKA Do-Si-Dos, is a high-THC indica-dominant hybrid grown by crossing GSC and Face Off OG. Like its Kush relatives, Dosidos is an immensely popular strain.

Dosidos is grown and sought after for its strength and therapeutic effects. As the lovechild of two heavy hitter Kush strains, it has a delightful flavour and THC level of around 23%. It’s a balanced hybrid that lean slightly on its indica roots. As such, you can smoke it in the day or night and get a beautiful body buzz with some heady effects creeping in to help you focus and boost your creativity. Due to its potency, go easy on this strain if you’re smoking in the daytime if you don’t want to end up locked to the couch. Boosts your mood if you’re feeling depressed, relaxes the body if you’re in pain, feeling tense, or struggling with appetite.

The Dosidos strain’s terpene profile is made up of beta-caryophyllene, limonene, and myrcene. This results in a sweet, rich, earthy and skunky aroma with subtle citrusy hints on the grind. The strain is known for its densely packed buds, dark purple and green leaves with some dark orange hairs showing through along with some beautiful frosty trichomes.

For another AAAA sent from above, try our Divine Banana strain. Slurricane’s a killer AAAA too.