Sativa and Indica: What’s the Difference?

Sativa And Indica: Whats the Difference? 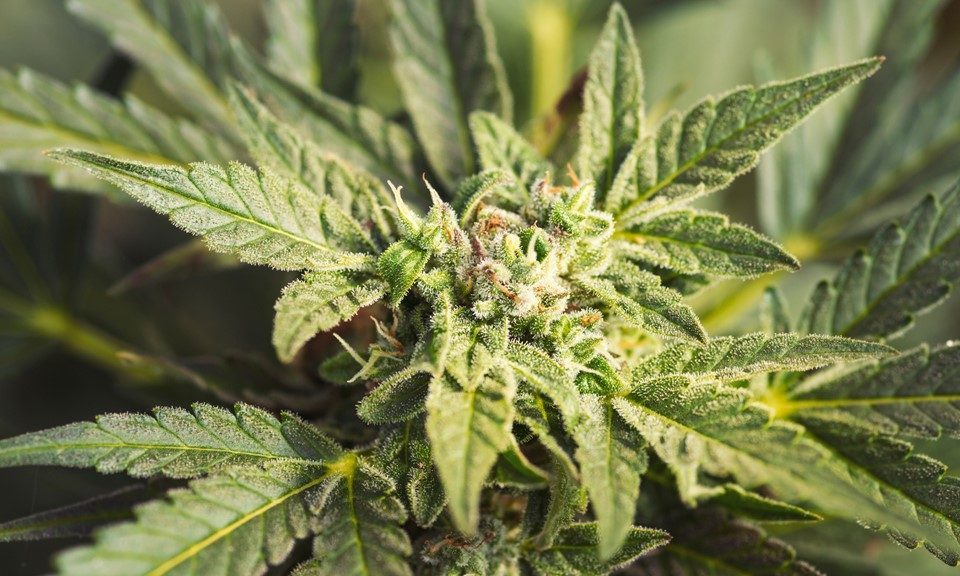 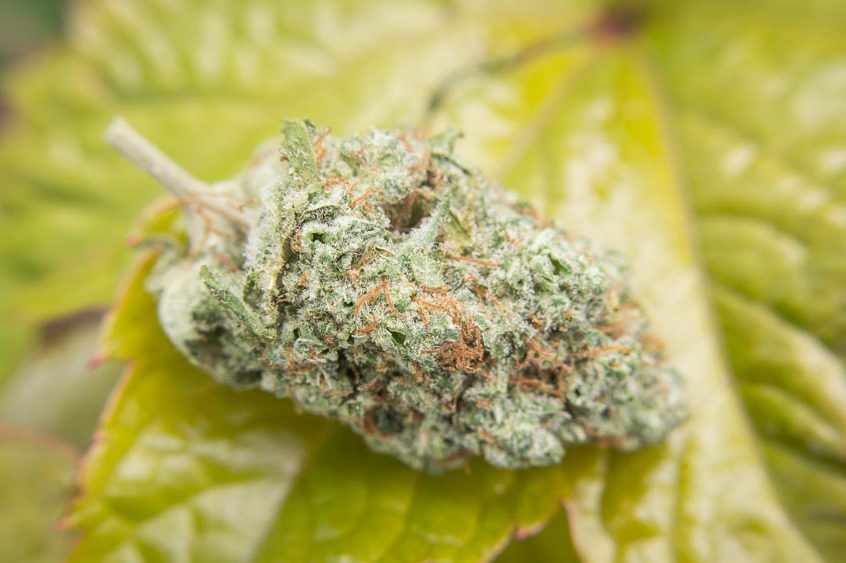 Sativa and Indica: The Differences

Thought all cannabis was the same? Think again. Cannabis products come in thousands of varieties that possess different traits based on their subspecies, which can differ from the cannabinoid profile and terpene content. These subspecies are known as cannabis sativa, cannabis indica, and cannabis ruderalis. In the article, we will focus on the two most prominent, Indica and Sativa.

Indicas are best known for the potent pungent aromas and strong sedative effects that are commonly described as a “Couch Lock” feeling. This is due to Indica’s extremely relaxing nature and full-body high. Because of this, Indicas are often used at nighttime. Indica’s also provide a wide variety of medical benefits including appetite stimulation, pain relief, and more.

Sativas are best known for their energizing and uplifting properties, and unique variety of sweet flavours and aromas. Sativas generally provide more invigorating, cerebral effects that pair well with physical activity, social gatherings, and creative projects, Because of this, sativas are great for daytime use and won’t provide you with the same lazy feeling you would get from an indica. Sativas also have a variety of medicinal properties such as its ability to aid in depression or help combat fatigue.

These classifications have been around longer than you may think: early taxonomic distinctions between Cannabis indica and Cannabis sativa began in the 18th century when differences between their structure and resin production were first noted.

origins have been traced back to the Hindu Kush region of the Middle East –  Turkey, Morocco, Afghanistan, where they developed thick coats of resin as protection against the harsh climate and conditions.

can be traced back closer to the equator such as  Colombia, Mexico, Thailand, Southeast Asia, in areas with warmer climates where they can thrive.

One of the easiest ways to tell if your marijuana is indica or sativa is to look at the appearance of the buds or it’s leaves.

So next time you’re choosing a cannabis product, remember, there are many different types!

If if you’re looking for a boost of energy, find a sativa! If you want to relax, try an indica!

Don’t forget to check out which HotGrass cannabis products each province is offering through our website and Weedmaps.