Where is Cannabis Legal?

While cannabis is legal in Canada, (most of) the rest of the world hasn’t caught on to the benefits yet. We thought we would take some time to compare the weed situation in a few notable countries. It’s not always as black and white as legal or illegal, with a lot of nuance in the attitudes and legislation around marijuana depending on where you live.

A Note on Wording

Decriminalisation is the removal of criminal penalties for drug law violations. Around two dozen countries have taken steps towards decriminalization as a more palatable option than outright legalisation. They often make possession of a substance legal up to a certain amount to draw a distinction between users and sellers. This essentially means it’s still not legal, but you won’t be put in prison for minor offenses and can come forward if you require treatment for addiction without fear of prosecution.

Legalisation is when possession of a controlled substance is fully allowed by the government. There may be restrictions in place but generally speaking you can use/produce/imbibe a substance freely.

An interesting read: Approaches to Decriminalizing Drug Use & Possession

Oh, Canada. The great green north has fully legalised the sale, possession of and use of marijuana. Edibles, joints, blunts, spliffs, bongs, dabs and extracts… kush, hazes, hash: it’s all fair game here. Canada became the second country to legalise pot in October 2018, after Uruguay. Edibles were legalised a year later. If you’re over 18 you can have up to 30g (just over an ounce of weed) on you in public or the equivalent in other pot products. Your household is allowed to grow up to 4 plants too, unless you’re in Quebec or Manitoba. In Canada you can also make your own weed-infused food and drinks as long as you don’t use organic solvents to make concentrates. 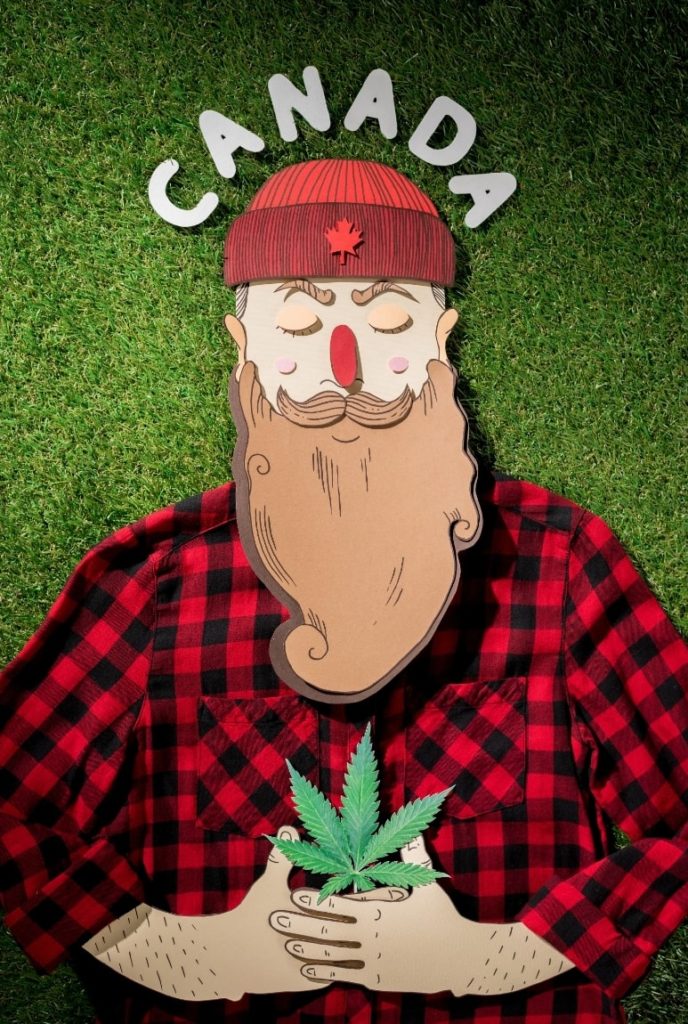 Related: A Year in Review of Cannabis In Canada 2019

The cannabis situation in the Netherlands is actually more nuanced than you might think, given Amsterdam’s reputation as a stoner paradise. Marijuana is still illegal in the Netherlands but decriminalized for personal use, allowing you to have up to 5 grams without a penalty. However, if you’ve rolled a joint, it’s best to be discreet as police can still confiscate your weed.

Coffeeshops are an unusual middle ground. They are licensed to sell legal cannabis and assorted products as a way of keeping softer drugs controlled. A few territories do not serve tourists in coffeeshops. Oddly, the coffeeshops are allowed to sell but it’s technically illegal for them to buy from suppliers. This is a strange grey area that wastes a lot of police time in busting growers. Coffeeshops are also not allowed to operate within a 250-metre radius of a school.

The (so-called) United States of America is a bit of a minefield when it comes to cannabis legislation. While the situation is changing, at present 14 states have now legalised the recreational use of marijuana, as has the District of Columbia, the Northern Mariana Islands and Guam. Cannabis products can also be used for medicinal purposes in 35 states with a doctor’s note. Whether those doctor’s notes are freely flowing or held in a tight fist will vary by region and likely doctor to doctor. The debate still remains a heated issue but things are moving steadily in the right direction.

You Are High: Uruguay

Uruguay legalised recreational cannabis in December 2013 under President Mujica. About the move, he stated, “Uruguay wants to make a 'contribution to humanity' by legalising marijuana but will backtrack if the 'experiment' goes awry.” 8 years later, it doesn’t seem the experiment has gone awry. The government monitors production, taxation and quality control of the country’s cannabis and allows clubs of growers to produce up to 99 plants each year.

While weed and Jamaica go together like edibles and couch lock, it might surprise you to learn that cannabis isn’t fully legalised in the country. Having up to two ounces of green has been decriminalized since 2015 but having it with you in public can result in a small fine. You can smoke in dispensaries and on private property but doing otherwise could also see you fined. The fee is apparently J$500 which amounts to a little over $4.20 Canadian (nice). You won't be fined as a visitor to the country if you buy an ounce of weed or two from a legal dispensary. 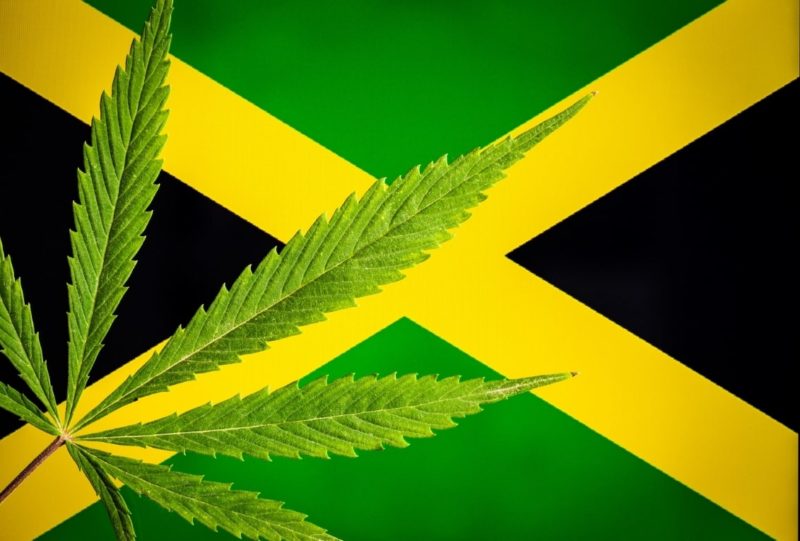 This one stings. As a UK resident who moved here to the land of weed shops and dispensaries, I know the pain of the glacial-slow UK progress when it comes to cannabis reform. The UK legalised the medicinal use of cannabis for extreme medical purposes on the 1st of November 2018. This only came about due to public outcry over two little boys with epilepsy who achieved substantial relief from seizures by using cannabis products.

Since then, shockingly few patients who need medicinal marijuana have been able to get prescriptions written. While Vancouver had a 420 festival and lenient medicinal dispensaries for years before legalisation, the UK is currently nowhere near that level of normality. According to this article only three cannabis oil prescriptions were written in the two years after it was legalised for medical purposes. CBD products are legal without prescription if they contain less than 0.1% THC. And, as expected, since Brexit the import of legal medicinal products is even more difficult. It’s a slowly changing and frankly sad state of affairs. Our UK friends won’t be buying weed through a legal dispensary anytime soon.

Fun fact, in the UK we mostly roll spliffs, i.e. weed and tobacco mixed. This is likely to make the weed last a lot longer due to price and availability. It’s also unspeakable to most Canadians and Americans who smoke joints or better.

They’ve legalised the growing of cannabis in Australia for medicinal use and scientific study. Low-THC hemp food is also legal for consumption. Their laws on personal use are a bit iffy: they passed a bill in September 2019 allowing the possession of plants and a small amount of weed but it still conflicts with federal laws. Public perception is shifting though, and the majority of Australians seem to be in favour of legalisation. 74% of Aussies surveyed in 2016 aged 14 or over think the possession of cannabis should not be a criminal offence.

Thanks for reading. If we missed your country we would love to hear from you! Tweet us the situation where you’re from at the consumer level – as that’s often more enlightening than just the facts online. We hope you’ll become a part of our growing cannabis community. Hit the gift icon for our new point system and referral (Ree-Fer-All) program – our way of giving back a little. You can get an ounce of weed insanely cheap with new strains on sale every week. Take a look through our cannabis store and hit us up if you have any feedback. If you got this far, check out our post on all the ways weed can save the world. Until next time, have a good one.